Ali Harter is an American singer/songwriter from Oklahoma City, Oklahoma. Harter is a veteran of the national and international music scene and has performed as a solo musician for over fifteen years. Harter’s efforts have won her contests and accolades including 2012’s Comance Casino Idol, where she won the chance to sing with Garth Brooks’ long time guitar player, Ty England. Harter has also been awarded a Woody Guthrie Award for ‘Best New Singer-Songwriter’. She has been fortunate enough to share the stage with such acts as John Mayall, Meg & Dia, Magnolia Electric Co., Steel Train, Dierks Bentley, Miranda Lmabert, War of Ages, Flee the Seen; and has shared festival billing with the likes of The Flaming Lips, Leon Russell, Ben Harper, Tori Amos, PJ Harvey, Amos Lee, Limbeck, The Black Crowes, Cake, Damone, and many more.

Harter’s partnership with Warm Music/Big Green Bamboo, a European publishing company, gave her an opportunity to explore the commercial side of the music industry. She has written and recorded original music for television ad campaigns and has had music featured in a number of movies and television shows. On March 4, 2010, two songs from Harter’s 2007 album Worry The Bone were featured on the popular ABC prime-time drama “Grey’s Anatomy”. In 2020, Harter’s music was featured in a French marketing campaign for Mircrosoft, she had the release of her most recent album, Near The Knuckle, had a few local appearances, a regional tour to support the album, as well as many more musical, artistic and philanthropic endeavors that have yet to be announced. She is also a talented artist of many mediums, providing album artwork and promotional pieces for Oklahoma’s most notable artists and venues. 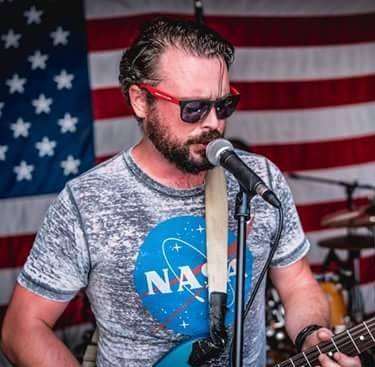 Dustin Edward Howard is a self-taught multi-instrumentalist and music composer based in Tulsa, Oklahoma. He combines his skills in guitar, bass, drums, banjo, ukulele, piano and synth with his passion for sound engineering and production. Howard’s work as a composer includes original film soundtracks, videogames, music for Youtube and podcasts. His work is currently featured on some of the Almanac portions of “OsiyoTV: Voices of the Cherokee People”. He has also recently finished work on scores for two independent films that are now in post-production. He is a style chameleon and has written in many genres, including acoustic/western guitar, singer/songwriter, hip-hop, rock, synth new wave, alternative and traditional film score. 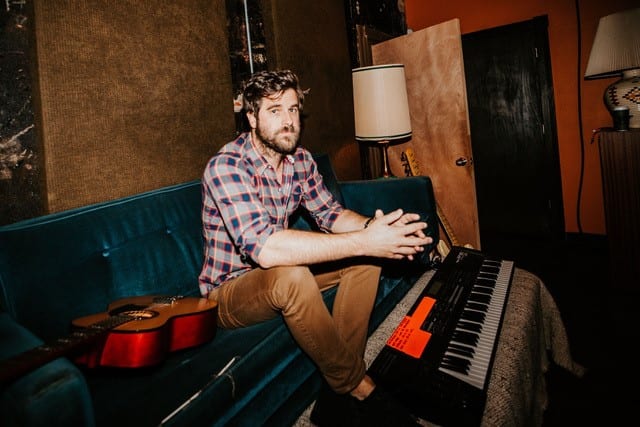 After a chart-topping major label career, numerous TV appearances, and hundreds of sync placements, Graham Colton continues to expand on the label “singer/songwriter”. He has logged thousands of miles on the road and shared stages with some of music’s biggest artists, including Dave Matthews Band, John Mayer, Kelly Clarkson, The Wallflowers, Counting Crows, John Mellencamp, Maroon 5, and many more. It wasn’t until he returned home to Oklahoma City however that he truly found his footing. Aside from operating Lunar Manor studios, and regular collaboration with Chad Copelin at Blackwatch Studios, he co-owns and operates Oklahoma City’s most talked about music venue, The Jones Assembly. Colton continues to release new material almost as quickly as he records it and has enjoyed writing songs for new projects including, Upstate, King Rose and Viv + Co. 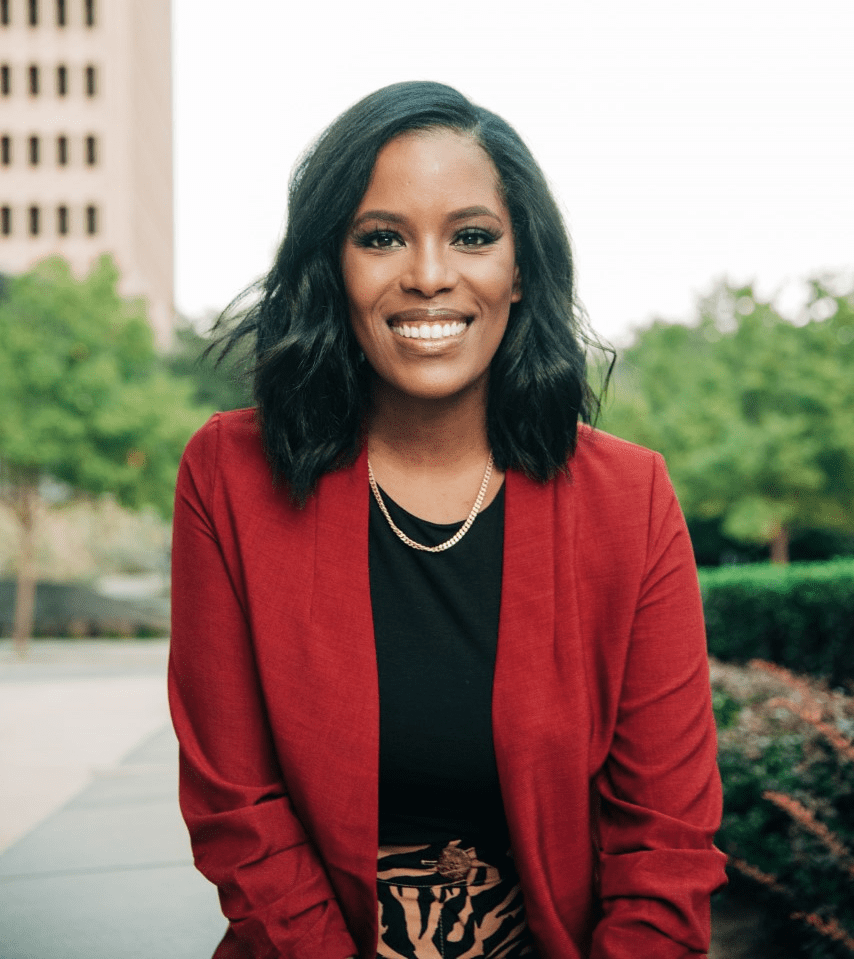 Krystal Yoseph was born and raised in Oklahoma City and graduated from The University of Oklahoma with a degree in Journalism/Public Relations. After graduation, Yoseph moved to Washington, D.C. for what was to be a one-year relocation. Life in D.C. presented a myriad of dynamic, consecutive career opportunities with organizations ranging from a national trade association, to a luxury lifestyle publication, to a boutique public relations firm, all of which kept her busy, happy and involved in the fabric of downtown life in the Nation’s Capitol for eight years.

Yoseph moved back to OKC in 2014 and spent three years with a spirited local PR firm before branching out on her own in January 2018 to create Konjo Concepts – a media/public relations, marketing and events agency: focused on celebrating community-based and lifestyle-oriented partners in Oklahoma City and beyond. She is an avid connector and supporter of community, culture and progress in Oklahoma City.