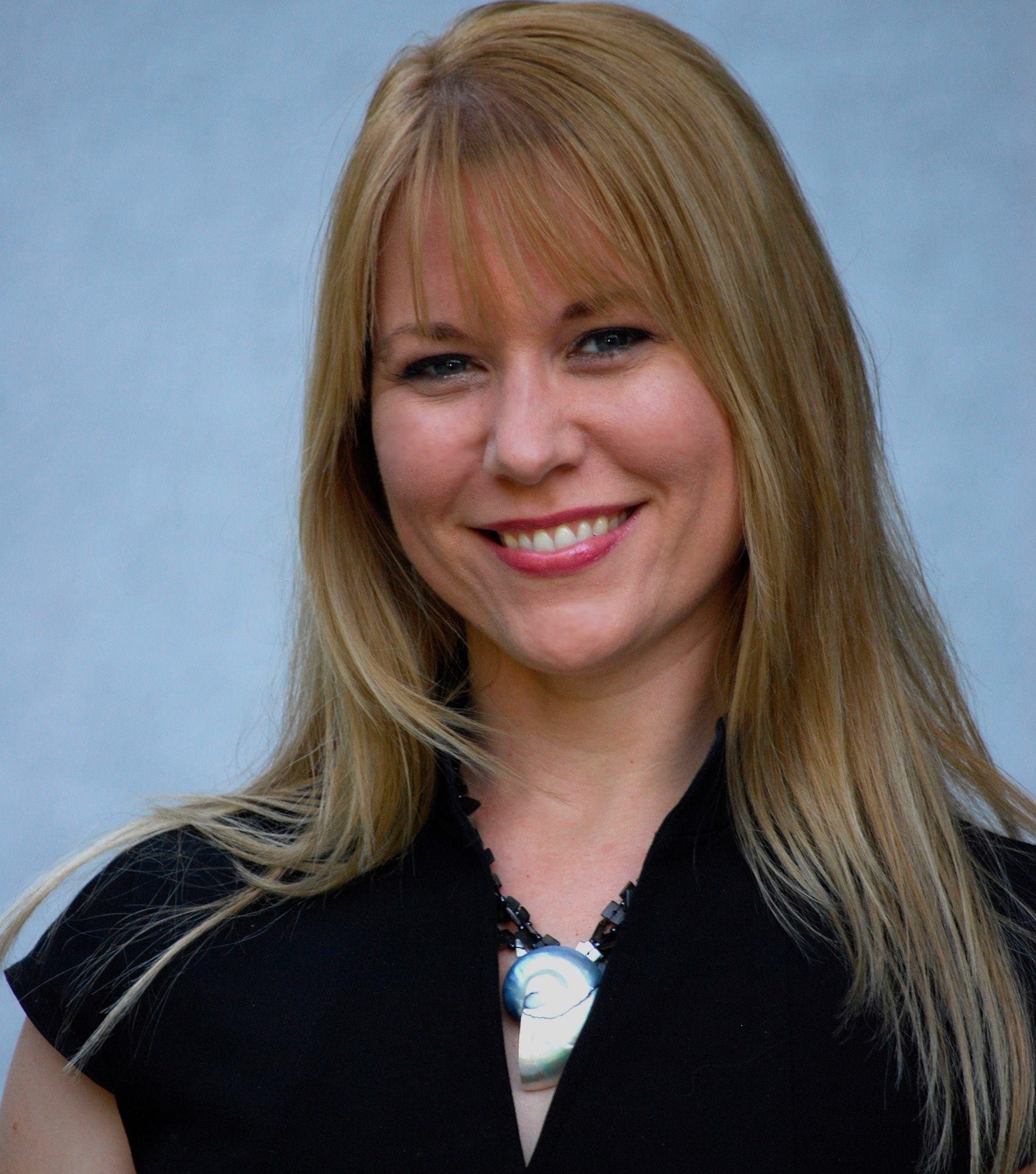 Rebekah Bell is a Production Designer, Art Director and a doting mom of an energetic four-year-old. Originally from Morris, Oklahoma, she has a Bachelor of Fine Arts Degree from The University of Oklahoma in Theatre. Growing up Bell loved being in school plays and dreamed of working in Hollywood. While attending film school classes at Oklahoma City Community College fifteen years ago, she finally found her calling in the Art Department on Fritz Kiersch’s and Gray Frederickson’s feature film “The Hunt”, and has since become one of the top Production Designers and Art Directors in the state. Bell has worked primarily in Oklahoma and Los Angeles over the years and says she prefers Oklahoma because “Oklahoma has always been home for me, my family is here and my heart is always with my family”. 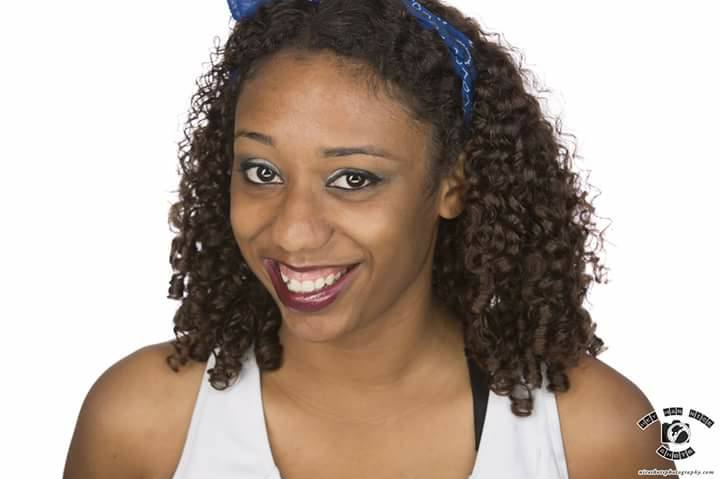 Cyearah Hoursey is a full-time professional in the film industry and has worked in the Art Department for nine feature films shot in Oklahoma. She most enjoys the role of Property Master. Hoursey is a University of Oklahoma graduate with a bachelor’s degree in Anthropology and International Studies. She has also attended the Digital Cinema Program at Oklahoma Community College. Hoursey is deeply passionate about and inspired by the creativity and collaboration of working on a film crew. She is excited to have such a great career opportunity within the growing Oklahoma film industry. 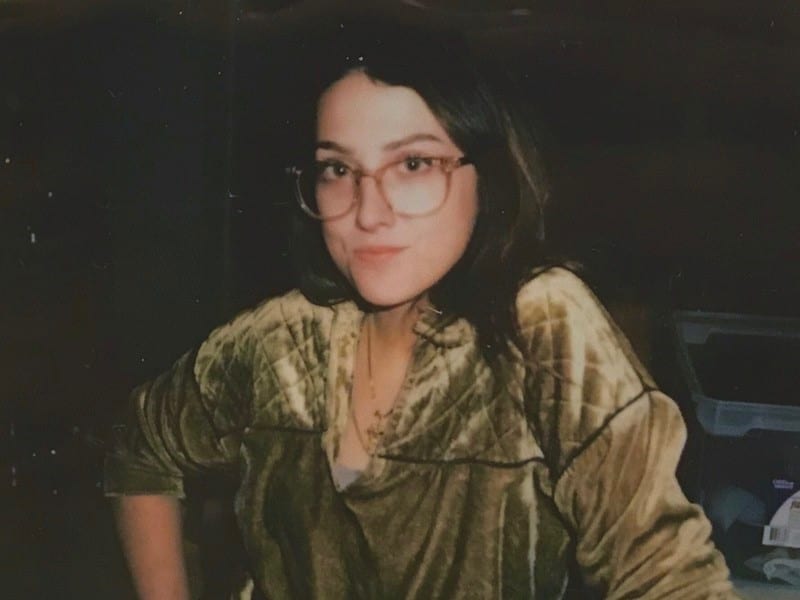 Kaitlyn Shelby is a Production Designer/Art Director/Prop Master from Oklahoma City. Shelby graduated from the University of Oklahoma (OU) with a degree in Creative Media Production in 2016. Recent Oklahoma film credits include “I Can Only Imagine”, “Stillwater”, “Minari”, “Climate of the Hunter” and “Out of Exile”. In addition to her work in production design, Shelby is an accomplished filmmaker herself having written, directed and produced award-winning short films, including “Needles” and “The Painting”. 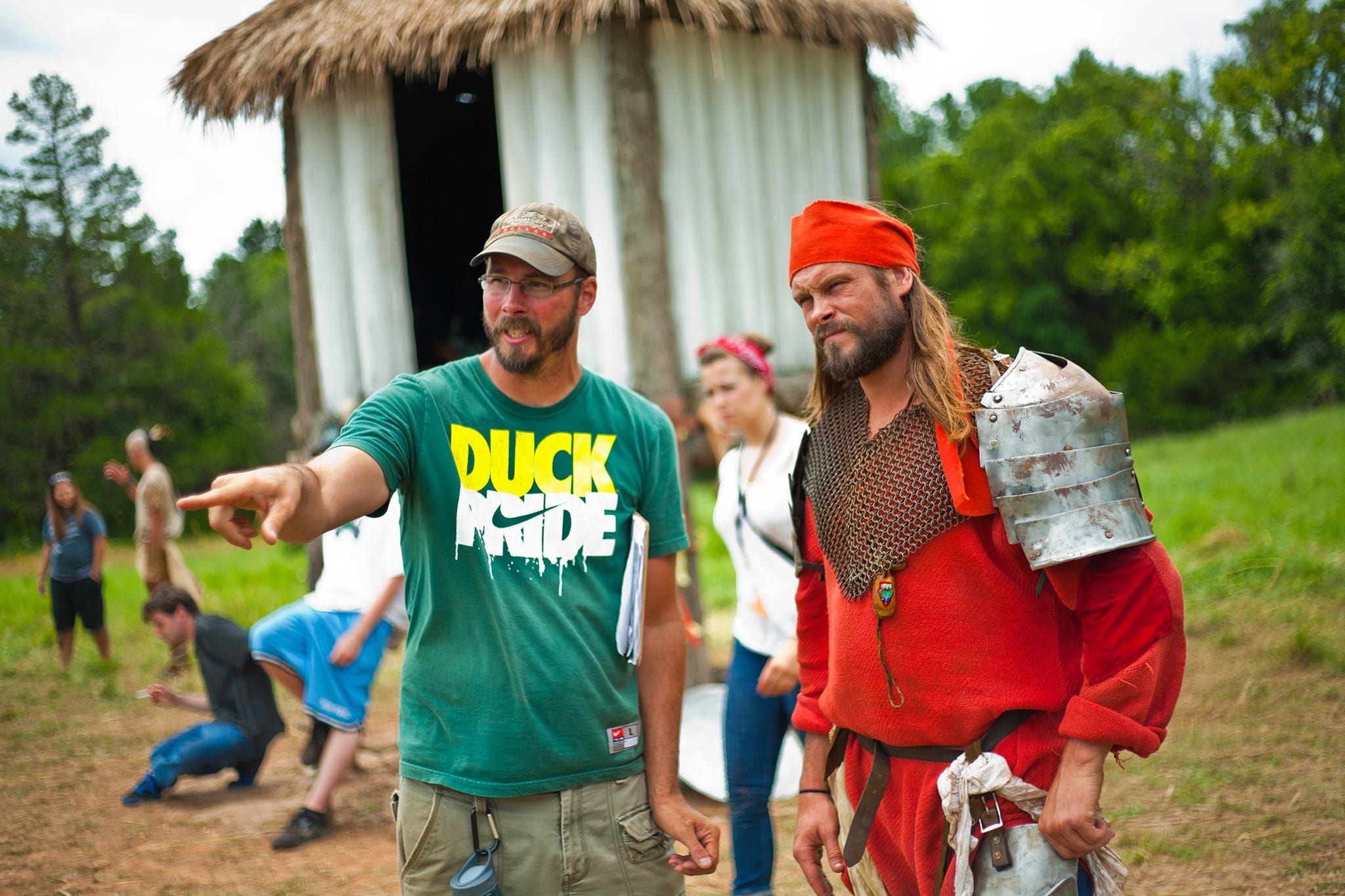 Sean Lynch is a seasoned film professional with over 25 films to his credit spanning nearly twenty years. He found his start in the Art Department where he worked in nearly every position, then stepped into producing, completing two feature films, one of which was “Crazy Enough” starring Chris Kattan. He is currently the Digital Cinema Instructor for Oklahoma City Community College where he helps to foster the next generation of Oklahoma filmmakers. Also he is currently working as a screenwriter on several projects that are in development.