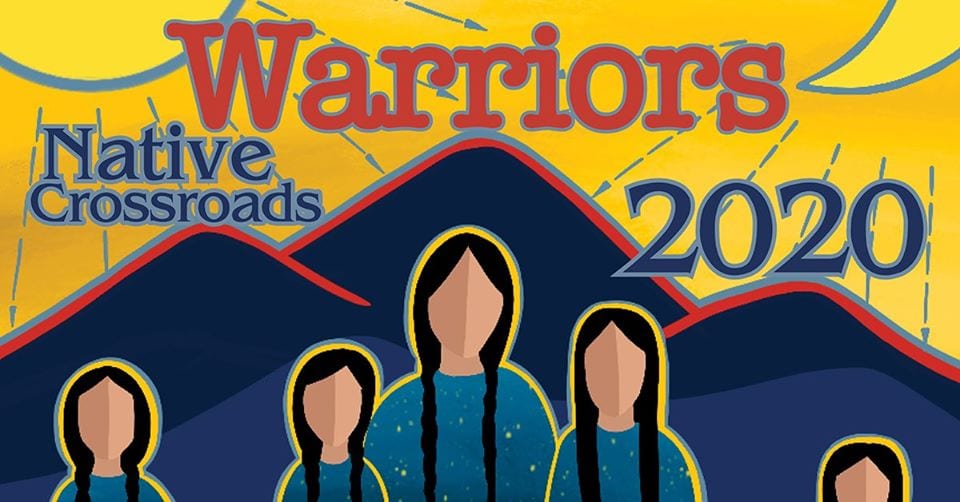 Native Crossroads is a unique film festival and symposium that focuses on international Indigenous media. The event puts academics, media creators, and community and tribal organization representatives into dialogue to advance our discussions in all these fields. At once entertaining, scholarly, and educational, each year’s event explores particular themes of pressing importance to Native people, globally and locally. Through the generous support of our many sponsors, all events are free and open to the public.

Not all warriors are stoic. Not all warriors are men. As fighters who take up the struggles of their people–be they men, women, or children–warriors come in all manner of guises. They are soldiers, protectors, artists, educators, and innovators who stand on the front lines, uncompromising and committed to their causes. The strong warrior tradition among American Indian people moves beyond the battlefield and motivates writers like Pulitzer Prize-winning novelist N. Scott Momaday, inspires women to care for one another in the face of gendered violence, and spurs activists who fight for the environment. The eighth annual Native Crossroads Film Festival shows us the faces of the warriors of the next generation.