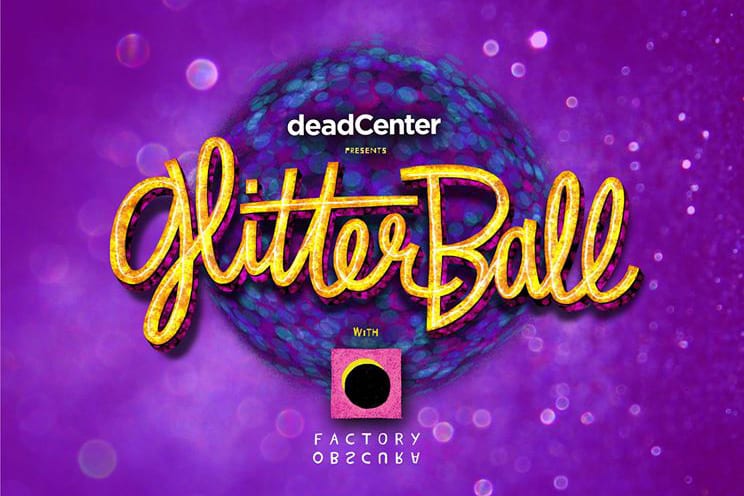 Glitter Ball is the winter dance party and art extravaganza presented by deadCenter Film and KINDT Events. This year’s party features a winter formal theme with more music, dancing, and visual spectacle than ever before at the intersection of art and avant-garde, Factory Obscura .

deadCenter Film Festival is celebrating their 20th anniversary by honoring four individuals with the 2020 Vision Award. The 2020 Vision Award honors individuals whose vision and hard work have created opportunities for filmmakers from Oklahoma and beyond to share their work, improve their craft, develop connections and partnerships, and elevate the storytelling coming out of our state.

Honorees include Sharon Ray, founder and director of the Bare Bones Film and Music Festival in Muskogee, Oklahoma’s longest running film festival; Abby Kurin, Director of the Tulsa Office of Film Music Arts and Culture, Oklahoma’s first municipal office to officially promote the film industry; and Jayson and Justan Floyd, the filmmaking brothers who founded the deadCenter Film Festival in 2001.