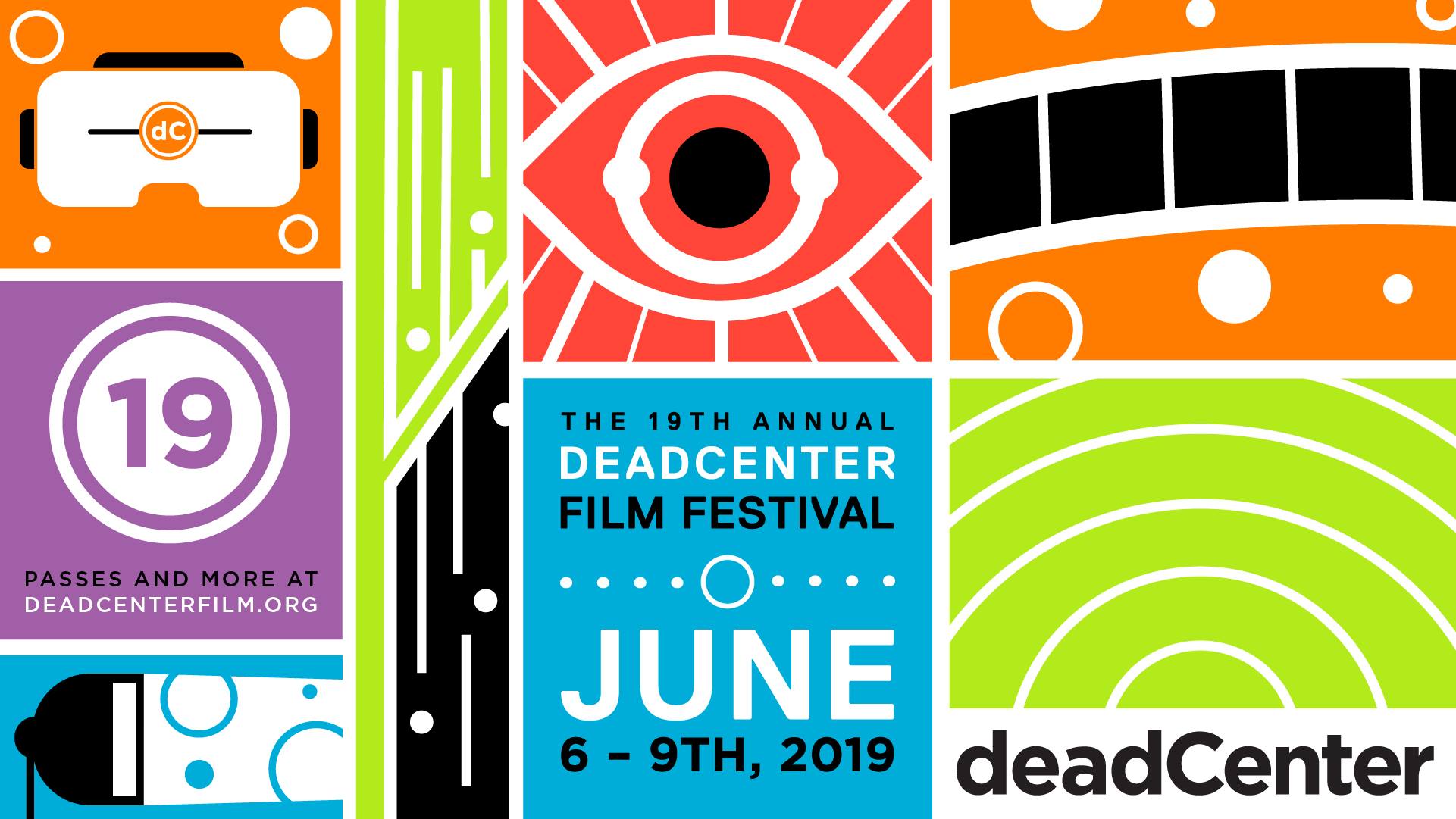 deadCenter Film Festival is a cornerstone in Oklahoma City’s current creative renaissance. Each year, they bring the best and brightest filmmakers from around the world to mingle with the great filmmakers and film fans that call Oklahoma home. As Oklahoma’s largest film festival, deadCenter is the best place to see exciting new short films, insightful documentaries, hilarious comedies, scary monster movies, and the best independent films from around the world and all over Oklahoma.

A schedule of the panels is as follows:

A record-breaking 1,500 films were submitted to the deadCenter Film Festival for consideration at this year’s event of which 140 were chosen as official selections. Among them, three productions that utilized the Oklahoma Film Enhancement Rebate Programlink were announced: “The Bygone”, “Hosea” and “Trolls: Stop Motion” (pictured above).

Written and directed by Oklahomans Graham and Parker Phillips, “The Bygone” tells the story of a young rancher who falls in love with a Lakota Sioux girl from a nearby reservation whose sudden disappearance sparks a search that uncovers a harrowing past that hints at a dire future. Graham Phillips (“The Good Girl”, “Riverdale”) also stars in the film, which features a robust cast, including Shawn Hatosy (“Animal Kingdom”, “Southland”), Jamie McShane (“Bloodline”, “Fear the Walking Dead”) and Irene Bedard (“Into the West”, “Pocahantas”). The film, which celebrates its world-premiere at deadCenter, was produced in Oklahoma in November 2017 and filmed throughout the state at a number of locations, including Alabaster Caverns State Park.

A graduate of Southern Nazarene University, Ryan Daniel Dobson’s debut feature film “Hosea” is a modern re-imaging of the ancient Hebrew tale in a dramatic story of love that follows one woman’s journey toward self-acceptance. Starring Camille Rowe (“Our Day Will Come”) and Avi Nash (“The Walking Dead”), this film was produced in Oklahoma City earlier last year.

Local filmmaker Kyle Roberts of Reckless Abandonment Pictures will present a virtual reality experience based on DreamWorks “Trolls: Stop Motion” animated series. Roberts produced the streaming series for DreamWorks in Oklahoma City and secured the job for his company after successfully achieving a spec test for the first ever commercially-made 360 degree stop motion production. This virtual experience of the series will leap interactive participants into a kid’s playroom and the world of the Trolls.

deadCenter is Oklahoma’s largest film festival and has been named one of MovieMaker Magazine’s Top 20 Coolest Film Festival in the World. Last year’s event attracted over 33,000 attendees generating an economic impact of $5.3 million (as reported by The Oklahoman on July 27, 2018).